Interestingly dark chocolate have a relatively low glycemic index, having a more favorable effect on blood sugar and insulin – and, potentially, your skin

Chocolate is high in saturated fat, but the particular type – stearic acid – predominant  in cacao butter does not raise cholesterol like other saturates.  Research at Cambridge University found that people consuming the most chocolate had a 37% lower risk of heart disease and a 29% lower risk of stroke than those who consumed less chocolate.

“Chocolate contains magnesium, which can help alleviate cramps and increase energy,” says clinical therapist Elisabeth Morray, a consultant for Kotex As usual, however, it’s important not to overindulge. “The best way to take advantage of its benefits is to limit yourself to a small amount – a couple of pieces,” says Elisabeth.

Spanish researchers studying rodents fed a diet containing 12% cocoa, found that it protected against the development of colon cancer.

To maximise the potential cancer-protective effect, try an Isadelight Plus of which is antioxidant-rich and contains green tea.

A small study of fatigue patients carried out at Hull York Medical School, found that those given 45g of 85% cacoa chocolate daily reported less fatigue, anxiety and depression than those given placebo chocolate with low antioxidants.

Strangely (and wonderfully), people who eat chocolate on a regular basis are, on average, actually thinner than those who don’t, an American study reported earlier this year. Its not  about  occasional big chocolate binges. It’s all about moderation!

Phenylalanine is an amino acid that is involved in making dopamine, the same chemical that is released when we are in love. Try it !

What is cacao ? (pronounced “ca-kow”)

How to use cacao 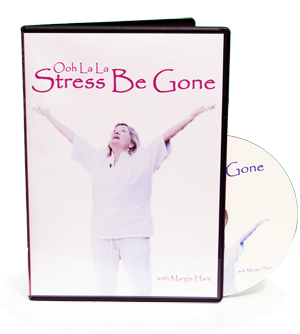 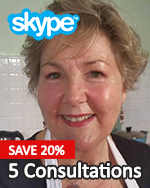 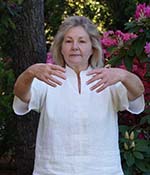